The players draft for the further inaugural Euro T20 Slam will be held in London on July 19, the organizers announced Friday on dated 5, July 2019.

How many Players registered for the event?

Till Today, The names of the players from Ireland, Scotland and Netherlands will be given from their respective cricket boards, Approximately 700 players from 22 countries have registered for the draft. a media statement issued here said.

Who is giving what?

Local players from Netherlands Ireland and Scotland will be available at a price purse of USD 35,000, USD 20,000 and USD 10,000 and a franchise will have to pick at least nine local players. 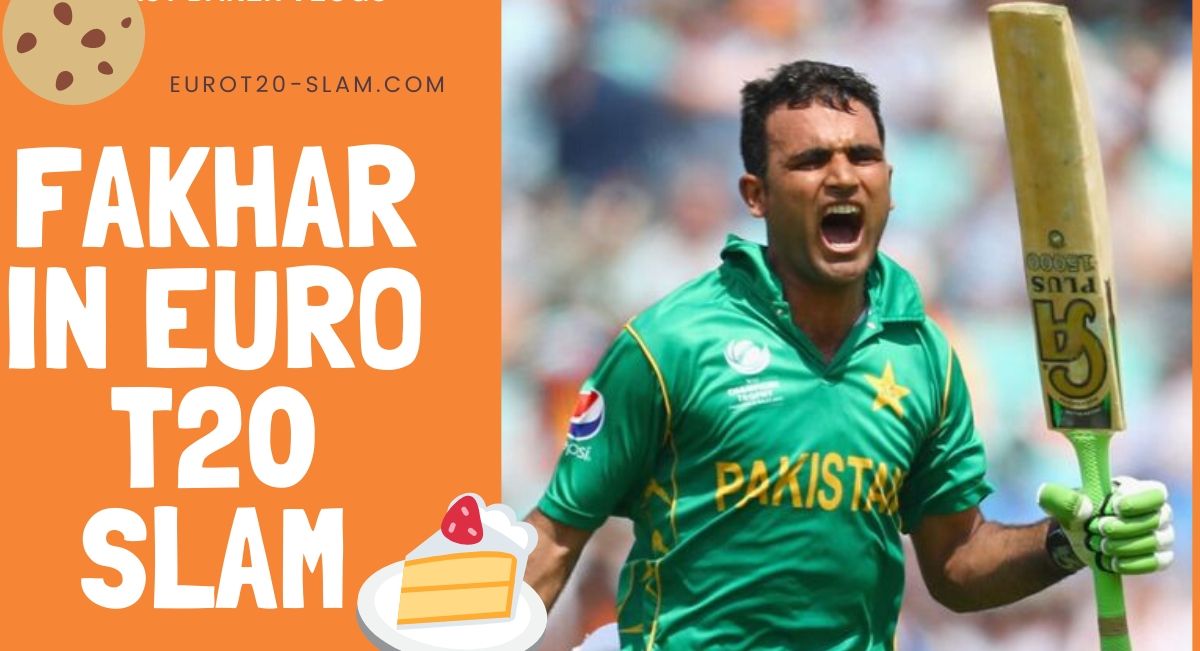 As per the league guidelines, each team will have to play at least six local players and a maximum of five abroad or overseas players in the playing eleven.

The league will be playing from August 30 to September 22.